Luxembourg’s efforts to become an advanced digital society are internationally recognised. A recent country report in The Financial Times highlights Luxembourg’s strategic vision for its future economy and investments in high performance computing.

“Luxembourg prides itself on punching above its weight” is the opening statement of one of the articles in the “Special Report Luxembourg: Data and Innovation” published by The Financial Times on 16 February 2021. The report focuses on the ambition of one of the smallest states in Europe to become an advanced data economy and stimulate private-sector innovation.

Stimulating data use, but not at any cost 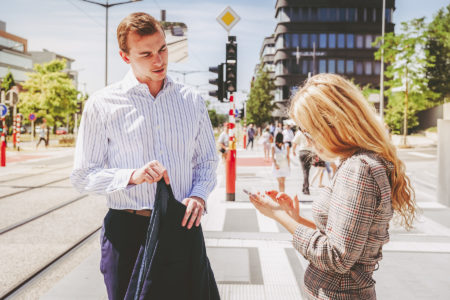 Luxembourg harbours the confirmed ambition to become one of the world’s most advanced and trusted data economies, and is progressing through a combination of government investment, public research and incentives for private-sector innovation. The Financial Times notably mentions funding provided by the Luxembourg National Research Fund to drive projects on artificial intelligence (AI), and also points out that the country attracted more global investment per capita for AI and other high-tech companies in 2019 than any other EU member state except Sweden.

Diversification is crucial, especially for a smaller economy like ours that is open to the world.

The Financial Times also highlights the investment in the high performance supercomputer MeluXina, which will become operational in April 2021. MeluXina, which is a central tool for enabling the processing of huge amounts of data needed, in particular, for artificial intelligence operations, will make over half of its capacity available to the business sector, a decision that is unique in Europe.

However, the newspaper underlines that the benefits from the increased use of data cannot come at any price. On the contrary, the government’s key policy documents emphasise the need for a strong legal and ethical framework that should accompany the implementation of new technologies and ensure that they benefit society as a whole.

Although the financial sector remains central to the Luxembourg economy, the investments in the data economy are part of a long-term policy to diversify. Diversification is “crucial, especially for a smaller economy like ours that is open to the world”, explains Minister for Finance Pierre Gramegna to The Financial Times. The country has become, for instance, the home of a dynamic fintech sector and is also today a leading centre in green finance. 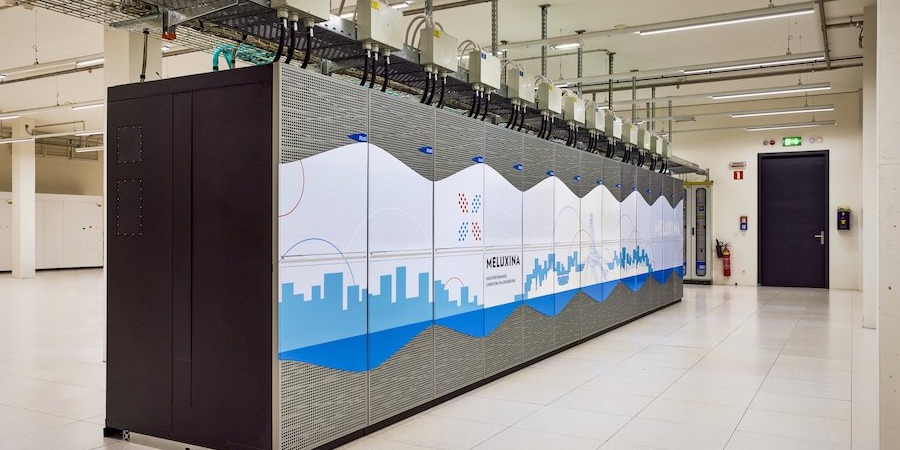 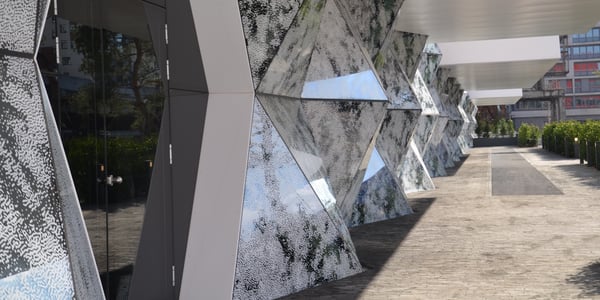