Luxembourg is known for audacious moves to develop its economy – building one of the world’s leading financial centres from scratch is perhaps the most well-known example. The Financial Times reports on other initiatives focusing on renewable energy, space technology and cybersecurity.

One of Luxembourg’s bold initiatives to push forward the boundaries of technology was its investment in satellite operator SES in the mid-1980s. This, at the time, rather risky venture turned out to be a success: SES is today a world-leader in its field, and a key player in the Grand Duchy’s dynamic space industry. In its Special Report Luxembourg: Data and Innovation published on 16 February 2021, The Financial Times looks into recent developments in innovative fields.

The development of SES might be the beginning of Luxembourg’s space story, but it is not the end. The country created new headlines in 2016 when it launched its Space Resources programme with the objective of becoming a pioneer in the exploration and utilisation of space resources. Luxembourg also became the second country in the world after the US to implement in 2017 legislation for the use of such resources.

Since then, The Financial Times reports, the approach has evolved and now focuses much more on the moon. “Today the international enthusiasm for sending people back to the moon presents a fantastic opportunity for space resources,” says Marc Serres, CEO of the Luxembourg Space Agency. Luxembourg has notably jointed the NASA-led international programme Artemis which aims to return people to the moon in 2024.

The Financial Times also does a deep dive into Luxembourg’s research efforts aimed at developing fossil-free technologies for hydrogen production. Numerous countries are looking at clean hydrogen technology, and Luxembourg is focusing in particular on clean production methods.

The Luxembourg Institute of Science and Technology (LIST) is researching ways of producing hydrogen, as well as its storage and efficient use. The newspaper speaks to Nicolas Boscher, a LIST researcher who was recently awarded a €1.9m grant from the European Research Council to explore ways of converting solar energy directly into hydrogen, rather than the current process of having to produce energy to convert into electricity, which is then used to produce hydrogen.

Luxembourg is a renowned centre of expertise in cybersecurity. The Financial Times points out that with 310 companies working in the field, the Luxembourg cybersecurity industry is booming. By comparison, the UK, with a population of more than 100 times larger, at 67m, had 1,200 cybersecurity companies at the end of 2019 — less than four times the relative number in Luxembourg. The Grand Duchy also stands out for its cybersecurity policies centred around creating an attractive business climate.

One example presented in the special report outlining Luxembourg’s fertile ground for cybersecurity applications is the tool to fight cyber-attacks over telecommunication networks developed by Cyberforce, a division of POST Luxembourg. The solution, which focuses on detecting suspicious text messages sent to defraud consumers, is now offered at the international level.

Luxembourg among the world’s most innovative economies 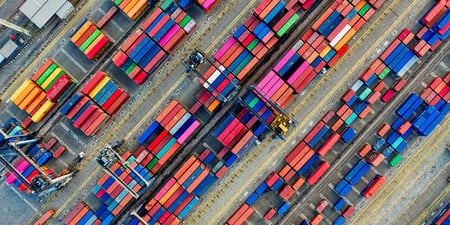 Luxembourg among the world’s most innovative economies 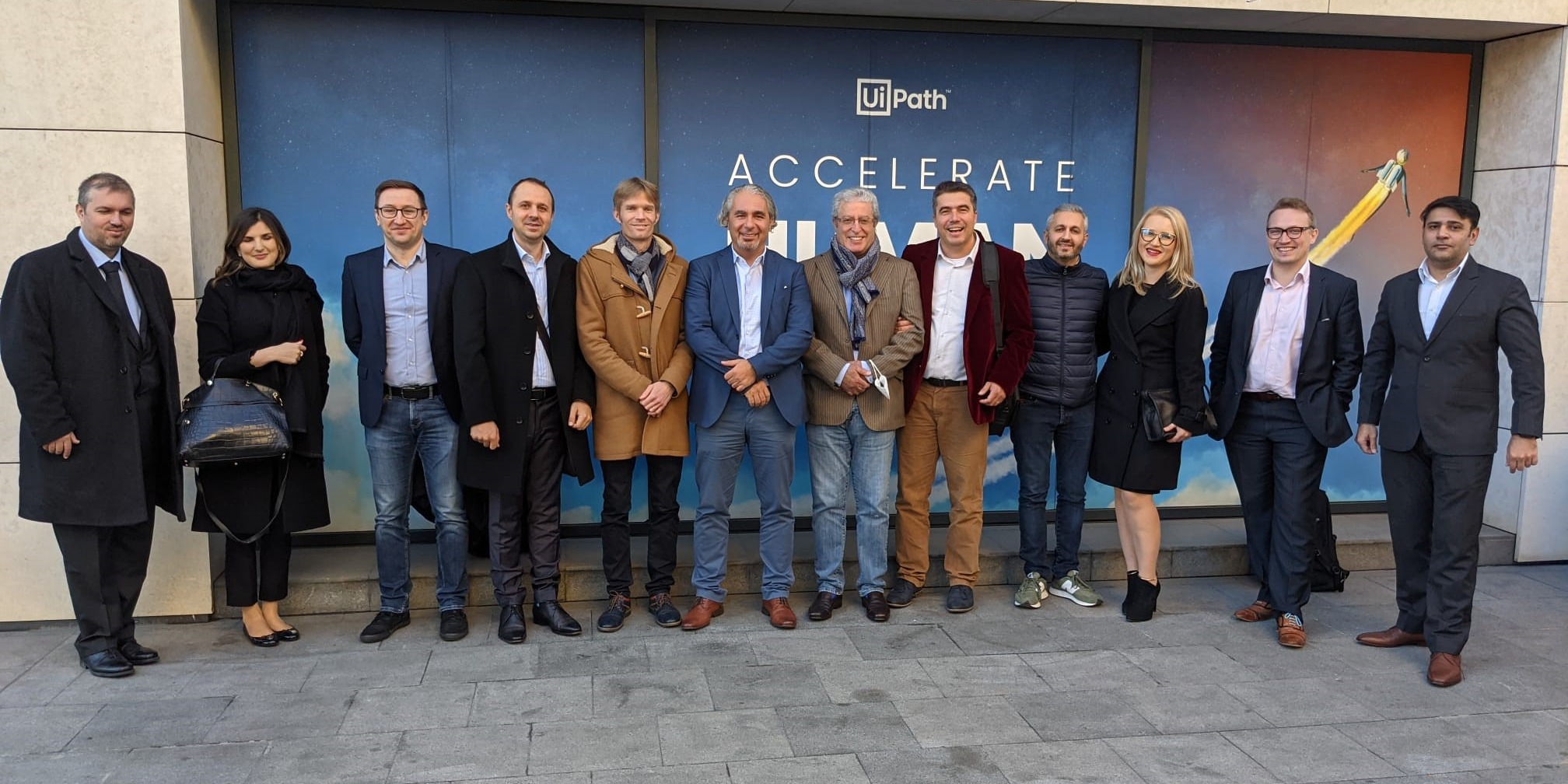