A fantastic tech week for a busy back-to-school season

After the summer holidays, Startup Luxembourg is kicking off the the final months of the year on a high note with a specific focus on international networking. A look back at a crazy week.

Monday - We ran the Inside Startup Luxembourg webinar in the framework of the Chamber of commerce Digital ICT Week. After a short and sharp presentation of the Luxembourg startup ecosystem and an introduction of Le Village by CA Luxembourg accelerator, we discussed with 2 amazing entrepreneurs: Régis Heyberger from Molecular Plasma Group and Jaroslaw Jaworski from Redwire space. We had more than 100 attendees and so many questions to the founders! Here is the replay. 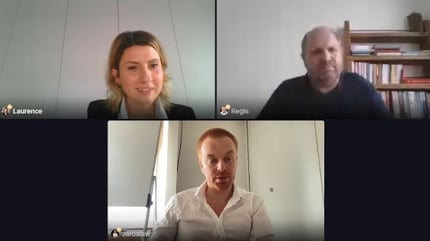 Tuesday and Wednesday - ICT Spring, finally! After a 100% digital edition last year, ICT Spring went hybrid in 2021. Startup Luxembourg could not miss this long-awaited first hybrid technology event in Luxembourg.. Our booth was in the middle of the Startup Village. Coffee, candy floss and good vibes were the ingredients to welcome back in person all the startup enthusiasts. We were visited by entrepreneurs from Luxembourg but also enjoyed some very insightful discussions with entrepreneurs from abroad. 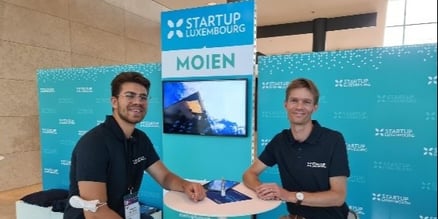 Thursday and Friday - Tech BBQ, here we are! Right after the closing of ICT Spring, we hopped on a flight and took off to Copenhagen. Next day, after a good night’s sleep, we were fresh to represent Startup Luxembourg at one of the most exciting startup event in the Nordic region. We put Luxembourg on the radar of several entrepreneurs and continued our international networking activities. What a nice feeling to be in the middle of the action again. 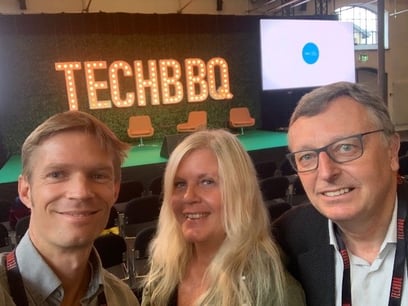 📌23 September - a melting pot of Luxembourg’s tech players will represent the ecosystem during the X-Europe “Spotlight on the Benelux” webinar. 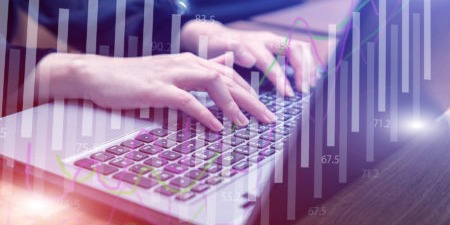