Since this Monday, the audio books of the start-up are available via the crowdfunding platform. This is a key step in the development of the company, now based in Luxembourg.

Enabling children to learn languages in a fun and original way: this is the credo of TA-DA!, a start-up co-founded by American-Belgian (but Luxembourgish at heart), Michelle Glorieux, and music director Jesse Lewis (an eight-time nominee and four-time Grammy Award winner).

The start-up has created audio dictionaries that allow words to be heard at the touch of a finger.

"We wanted something simple for children, who really bring the book to life themselves," says Mrs Glorieux. 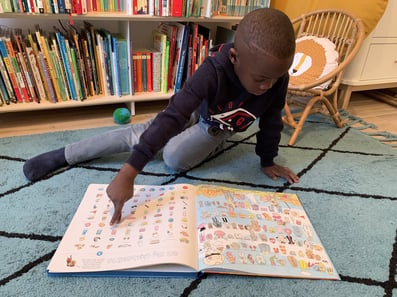 "Each picture has up to 23 different voices associated with it, which can be that of a child, an adult or an elderly person. The idea is not to learn the language with just one or two people. It's a lot of fun and it also allows parents to get involved in learning the language. And above all, this medium does not use a screen! "This is important, because we want children to be able to keep in touch with concrete things, creativity and nature. And then they can start learning at an age when screen consumption is not recommended..."

Beautifully illustrated by Michelle Hiraishi ("A wonderful artist, generous and patient, who did not hesitate to do and redo before the final result was perfect") these audio dictionaries, rich in 1,000 words, are mainly aimed at children between 6 and 14 years old, and even more. "We start with names and vocabulary to establish a good foundation in the language. Grammar will soon follow!"

Reaching out from Luxembourg

The first available version is in English - reviewed and approved by a linguist from Harvard University - but other languages are being finalised, including Spanish, in collaboration with the Universidad Nacional Autónoma de México, while German (with the German International Schools in Silicon Valley), French and... Luxembourgish! "Many seeds have already been planted, we are eager to make them grow.”

TA-DA! was founded three years ago in Silicon Valley. But Michelle Glorieux has not forgotten the many years she lived and worked in Luxembourg. "I had a school here on the border for almost a decade. The children are really the inspiration for this project.”

It was therefore quite natural that she chose to establish the headquarters of her start-up in the Grand Duchy, supported in her approach by Luxinnovation.

"It is from Luxembourg that we want to develop internationally. We have received a wonderful welcome here and have made very rewarding contacts, including with government administrations," says Mrs Glorieux. Even the director of the Grand Duke and Grand Duchess Foundation was enthusiastic about the project on social networks.

Since Monday, TA-DA! has launched a funding campaign via Kickstarter, to give it the necessary impetus to launch its books, on the strength of the first success it experienced at the beginning of spring: its first stock of children's books sold out very quickly and two American retail giants, Barnes & Noble and Amazon, were seduced by the initiative.

"We have very reasonable ambitions for this launch via Kickstarter. But it could allow us to go faster in our development". Michelle Glorieux has no shortage of ideas and projects. In particular, with the support of Luxinnovation, she is working on the integration of artificial intelligence technologies that will enable even more advanced phonetic and language learning. "For the past three years, our team of six people has been working tirelessly... and without pay. But we are so motivated by this wonderful project..."

So this Kickstarter campaign represents an important step for the development of TA-DA! And Mrs Glorieux hopes that it will be a success from day one. "If we reach a certain level, we will be able to benefit from additional support from the platform, which will further accelerate things for us." 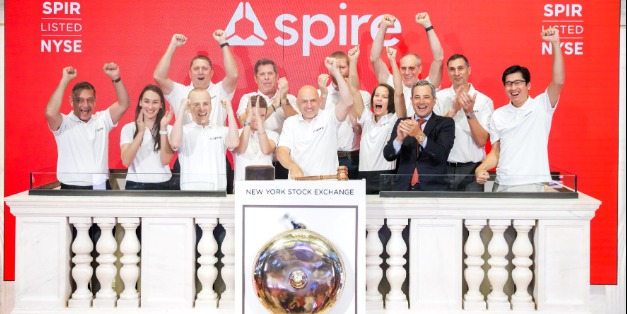 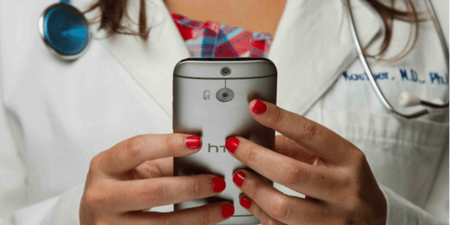 31 March 2020 1 min read
Jiddereen: green and sustainable walls for everyone 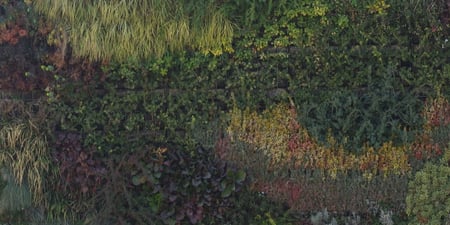