With the support of Luxinnovation, the start-up aims to introduce its green wall concept into the development of urban projects.

Founded in 2017, the start-up Jiddereen (which means “everyone” in Luxembourgish) proposes solutions for automatic watering and living green walls. The irrigation system is autonomous in the sense that it needs neither a connection to the electric nor to the water grid. It generates its power with a solar panel and draws water from a tank, ideally from a rainwater recovery system. It is controlled by a microcomputer and a set of sensors to optimise the usage of water.

Jiddereen is one of the first companies in Luxembourg to accredited as a Societal Impact Company by the ministry of Labour.

In addition to energy and water efficiency, there is also aesthetics. Jiddereen creates green walls, that is a perfect example of sustainable urban development. “We have developed a concept based on metal gabions (a metal basket fitted with a geotextile), filled with a grow medium. The irrigation is controlled by a microcomputer,” explains Dr Aliza Kahn, Head of Engineering at Jiddereen. “This allows for efficient water use and resilient planting. “

The design is fully modular, allowing for off-site fabrication and easy final installation. Currently, such a 40×3.5 metre green wall is being installed on the first floor of a building for the municipality of Differdange.

It has been a long road to get here. “As engineers, we were somewhat daunted by the administrative and managerial hurdles that we had to and still have to overcome,” notes Mrs Kahn. “Moreover, having a good idea for a product is one thing, turning it into a reliable product that can be manufactured and deployed efficiently is an entirely different  challenge.

Helped by Luxinnovation, and in particular its CleanTech Cluster, to connect to the right business networks, the start-up Jiddereen recently got in touch with the firm of engineering consultants Simon-Christiansen & Associés to discuss the opportunity of placing such green walls on urban projects.

“Entering the market with an innovative product is a real challenge for a start-up, but Luxinnovation, and especially the cluster initiative, is an invaluable source of contacts and connections in the local ecosystem,” says Mrs Kahn.

As with Simon-Christiansen, the company now aims to be involved from the very beginning of a building project’s design. To this end, it is developing its relationships with design offices and architects. “From a technical point of view, we want to include grey water treatment in our green wall. After all, our green wall includes many of the features of a modular sand filter.”

Aliza Kahn will have the opportunity to present the green wall concept in more detail during the webinar Present Yourself – Foster new business opportunities with cross-sectorial collaborations on Friday 26 March.

Smart voice messages: a tool for patient-doctor and customer-company communication

Smart voice messages: a tool for patient-doctor and customer-company communication 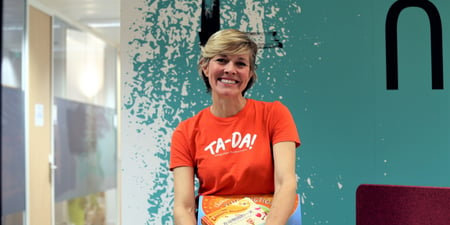 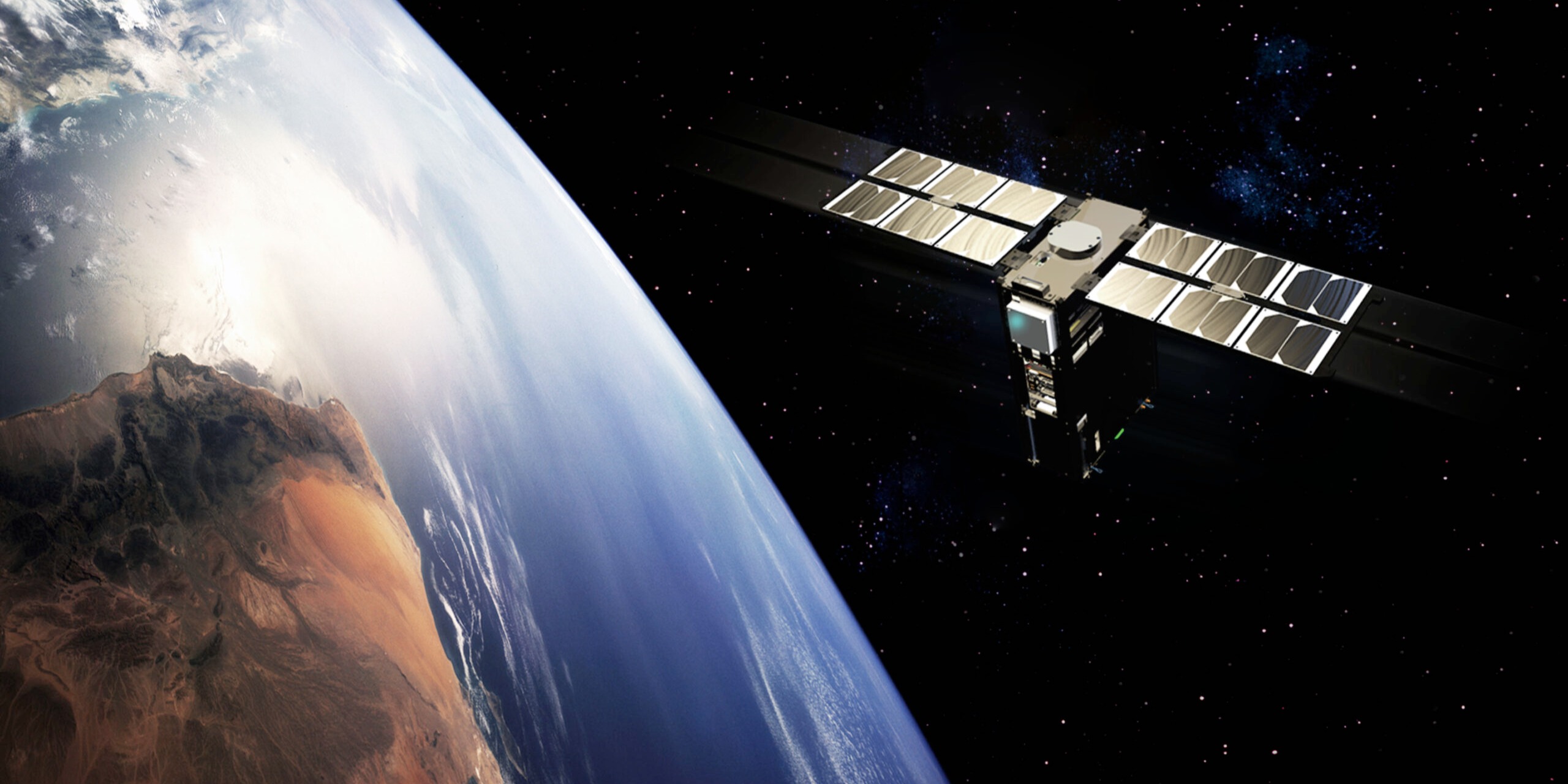