SnT has entered into a partnership with Spacety Luxembourg S.A., a global new space company specialised in small satellites and satellite-based services.

The project will involve a collaboration between researchers in SnT’s Space Robotics (SpaceR) research group and Spacety, with the aim to study small satellite solutions for space debris removal.

This is a critical research topic of modern times, with pollution being an area of concern for the scientific community’s efforts in space.

Man-made space debris is on the rise

Since our first foray into space in the last century, space debris has begun to grow. While before, space debris consisted of natural elements – such as meteoroids – it has now grown to also encompass pieces of man-made debris.

When satellites malfunction or become defunct, or non-functional pieces of spacecraft – even tiny paint flecks – are shed, their remains are left in space and can threaten human spaceflights and robotics missions.

NASA tracks more than 27,000 pieces of space debris, with much more debris being too small to keep track of – but large enough to cause problems.

The threat of collision even poses potential danger to the International Space Station, since the debris can travel at extremely high speeds in orbit.

This speed has been approximated by NASA to be up to 17,500 miles per hour. Beyond the safety risks, collisions also pose an issue because, well, it creates even more trash from the resulting destruction of structures.

No debris removed so far

As the technology becomes increasingly more accessible to put small satellites into orbit, more and more are being launched.

The technology resulting from these small satellites is of great importance to the advancement in the sector, but eventually it will not be possible to place spacecraft into orbit without significant risk of damage.

There are many ‘capture and removal’ systems that have been proposed over the last decade, but up to now no debris has been removed from orbit.

The aim of the partnership between SnT and Spacety will be to investigate the research and development of novel space debris removal concepts.

We are excited to be working with Spacety on this area of research, as it has a global significance to our future in space. Collaborating with Spacety will enable us access to real satellites, so that we may eventually be able to test our algorithms and mechatronics concepts designs in space.”
Prof. Miguel Angel Olivares-Mendez, head of the SpaceR research group and principal investigator of the project

Split into three phases, the first phase of the project is set to focus on reviewing what current technologies exist for removing space trash.

Many technologies do actually exist, but since the development so far has involved large investment, they have been subject to rigorous testing to ensure their viability in space – or technology readiness level.

The phase will also involve assessing the feasibility and assessment of small satellite solutions for space debris removal. The second phase will consist of developing concepts and simulations, which will be demonstrated in a simulator and in the Zero-G facility of SnT during phase three. 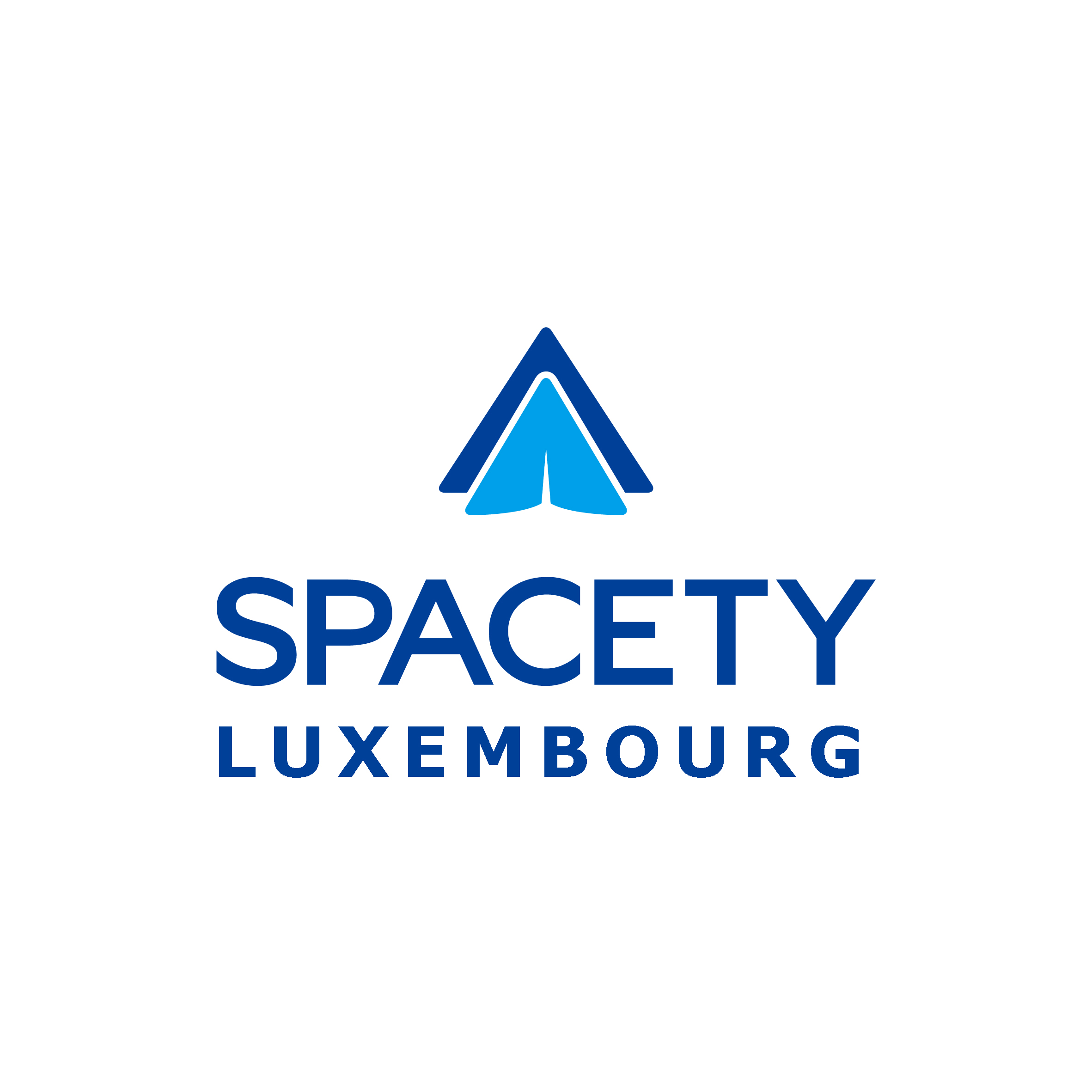 Spacety is a leading provider of satellite-based services that provides fast, frequent, flexible, and low-cost space missions with its advanced and reliable small satellite fleet.

Previous story
← FIT 4 START DAY: Dive into the Fit 4 Start universe!
Next story
EmailTree AI has raised €2.5 million in a new round of funding → 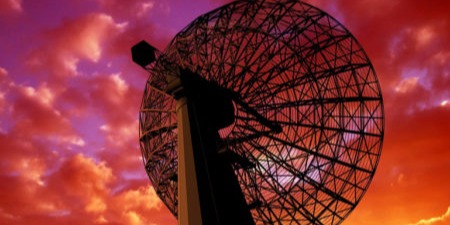 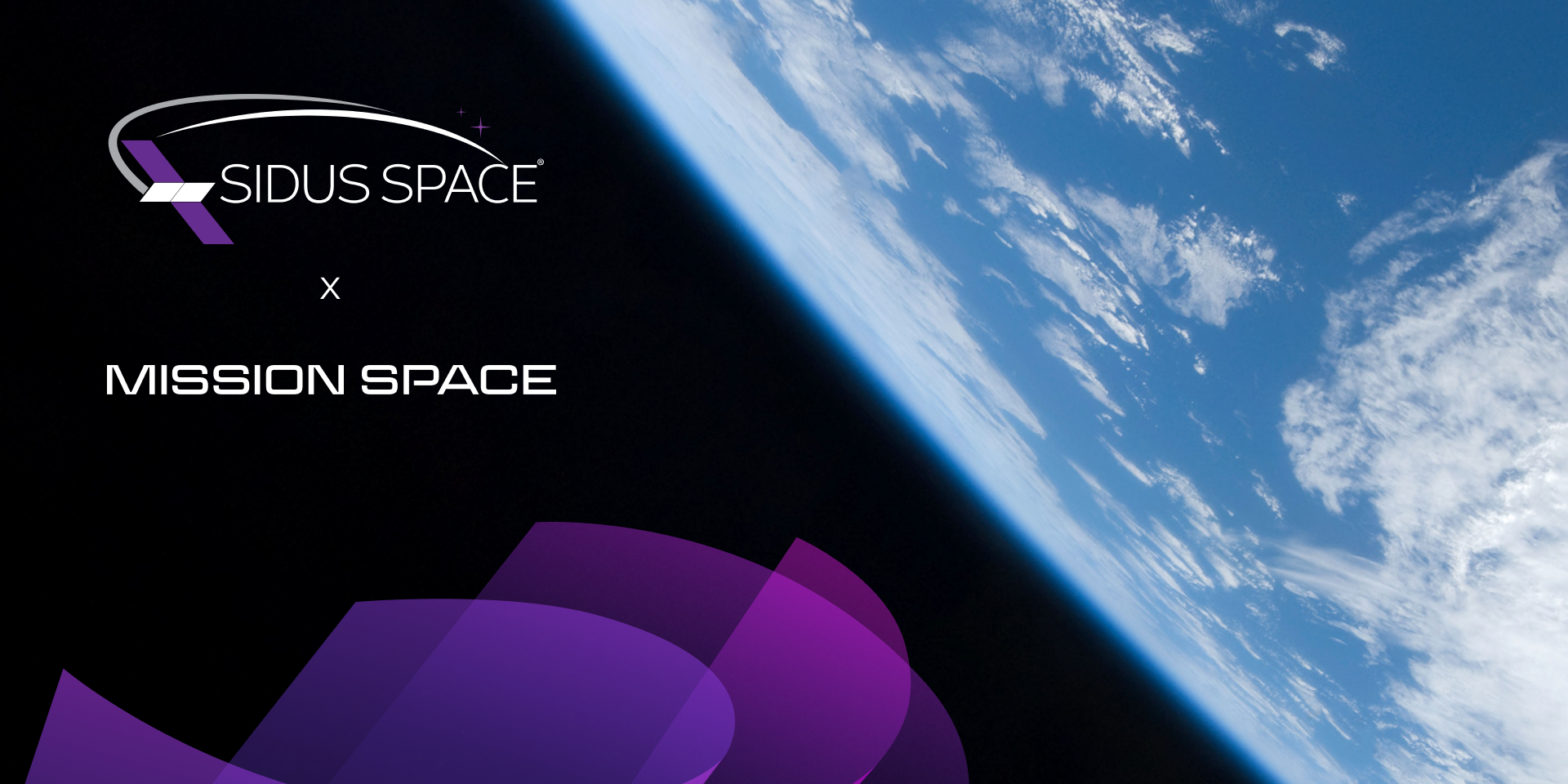