The Scale-up Europe initiative is aimed at facilitating the access to financing for European companies in their growth phase. Luxembourg is one of 15 EU member states that support the initiative.

Initiated by France, Scale-up Europe is a strategic effort to help European companies find the capital needed for their development, particularly at advanced stages where they seek to raise large amounts on the private markets.

The ‘Scale-up Europe’ initiative is aligned with the efforts made at the national level to meet the financing needs of start-ups.” Franz Fayot, Luxembourg’s Minister of the Economy

The creation of a fund to be managed by the European Investment Fund (EIF), which is headquartered in Luxembourg, is foreseen.

“By joining the ‘Start-up Europe’ initiative, we will succeed in boosting this role of the sector with the objective of creating the tech giants of tomorrow. Through new sources of funding, the emergence of tech champions will be accelerated, which will help ensure Europe’s digital sovereignty,” she stated. 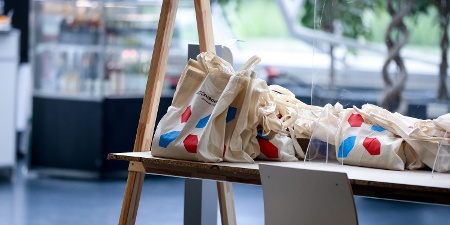 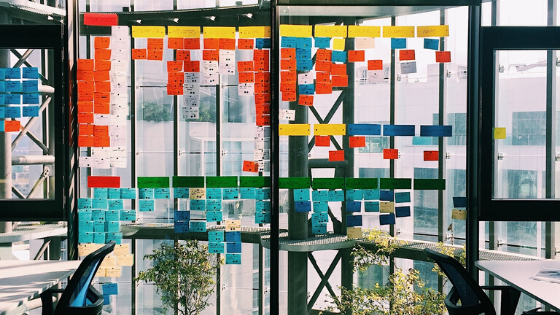 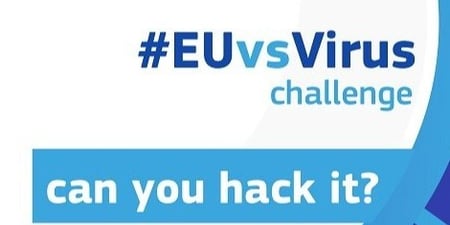