South Korean MBD is setting up a joint laboratory with the Luxembourg Institute of Health (LIH) and the Integrated Biobank of Luxembourg (IBBL). The laboratory will focus on precision medicine for cancer patients. MBD will also use its new base in Luxembourg to expand its business in Europe.

Medical & Bio Decision (MBD) provides a 3D cell culture platform specialised in anticancer drug sensitivity. The company’s relationship with Luxembourg started in 2017 when it first sold its medical devices to a hospital here. An invitation to participate in a collaborative research project with a French research centre and the Luxembourg Institute of Health then spurred on discussions regarding longer-term research cooperation.

“MBD initially considered locating its European office in France or Germany since it has several customers there,” explains Younhee Kim, Executive Director of the Luxembourg Trade and Investment Office (LTIO) in Seoul, who has supported the company throughout the process. “However, the contacts with the CEO of LIH and Dr Yong-Jun Kwon, who heads the Early Drug Discovery Platform of the Personalized Drug Discovery research group at the LIH Department of Oncology, were instrumental in increasing the company interest to set up an office in Luxembourg.”

The LTIO provided MBD with tailor-made information on the Luxembourg business environment and company incorporation process, as well as on topics such as taxation, the education system and the cost of living. Together with the Ministry of the Economy and the House of Entrepreneurship, the LTIO also helped the MBD management meet with start-up incubators and relevant healthtech players during a visit to Luxembourg in February 2020.

MBD announced its decision to set up a joint laboratory with LIH in December 2020. “We selected LIH as our business partner because the institute understands MBD’s technology and vision very well since we have been working with the CEO and with Dr Kwon for a long time,” comments MBD’s CEO Bosung Ku.

The laboratory, which is located at the premises of IBBL in Dudelange in the south of the country, will focus on performing translational oncology research. LIH explains that the 3D cell culture chip developed by MBD makes it possible to identify the most effective anticancer drug using cancer cells derived directly from patients. This innovative three-dimensional solution overcomes some of the issues associated with 2D cultures by providing a more accurate and physiologically relevant tissue model, thereby enabling a more precise prediction of a drug’s efficacy and toxicity profile and supporting next-generation drug screening and development.

Our collaboration will advance precision oncology for the benefit of patients in Luxembourg, Europe and worldwide.

The lab will use samples from cancer patients across Europe and will leverage IBBL’s state-of-the-art biological sample storage facilities. “Our collaboration will advance precision oncology for the benefit of patients in Luxembourg, Europe and worldwide”, explains Dr Kwon.

MBD considers the Grand Duchy as an ideal place to grow. “Luxembourg has a favourable business environment and is geographically in the centre of Europe,” comments Mr Ku. “I think it is a very good location for attracting highly skilled staff from France and Germany.”

Luxembourg has a favourable business environment and is geographically in the centre of Europe.

With the MBD-LIH joint lab up and running, the company is now also planning to benefit from its Luxembourg branch to increase its business reach. “We would like to expand our promotion and network throughout Europe and well beyond,” says Mr Ku.

The health technologies sector is expanding in Luxembourg and attracting start-ups from across the globe. The sector vision leverages the investments and know-how developed through the rapid growth in the ICT sector. 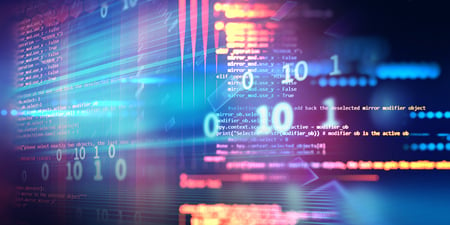 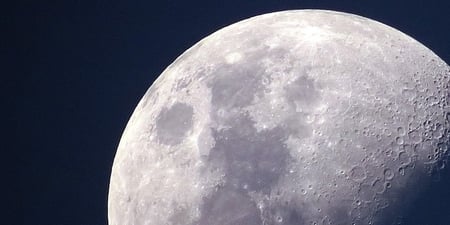 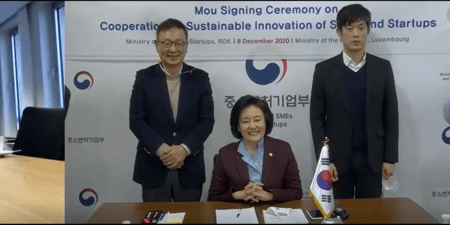