Satispay, an innovative payment super network, announces a €320 million Series D investment round, led by Addition, taking its valuation to more than €1 billion.

Greyhound Capital, shareholder since 2018, will follow and increase its stake in the company. Other participating investors include Coatue, Lightrock, Block Inc., Tencent and Mediolanum Gestione Fondi SGR, who all joined in 2021.

The investment round proves Satispay’s mobile payment super network success, which was launched to
become the every-day payment solution for consumers across Europe and has received significant market
attention since its previous Series C round.

We have a special connection with Luxembourg, where we have our E-Money institution license. Thanks to this strategic positioning we’ve been able to accelerate our expansion in Europe.” Alberto Dalmasso, co-founder and CEO of Satispay

He adds: “We launched our operations in Luxembourg in 2020, during the pandemic, with
merchants rapidly showing interest in our payment solution. Since then, the number of users and merchants has continued to grow. This follows our success in Italy, where Satispay now counts more than 3 million users. We have always considered Luxembourg as a strategic point where to start our expansion in French-speaking countries. Indeed, we are now starting to launch in some cities in France.”

Lee Fixel of Addition said: “Satispay is revolutionizing the mobile payment space in Europe, allowing users to transfer money efficiently and securely, not only in-store and online but with friends and family as well. We look forward to supporting Satispay as it continues to grow its team, expand its customer and merchant bases and accelerate its business to become Europe’s leading payment network.”

Satispay’s success is due to its unique model that simplifies every-day payments for consumers and cuts
transaction fees for retailers, helping them transition to mobile payments. Upon closing of this round,
Satispay will have raised more than €450 million of capital since its inception in 2013.

In an increasingly competitive market, Satispay is one of the very few players who has been able to build a
coveted, yet difficult, model and scale a new and independent payment network within a fast-growing
consumers and merchants community.

Today, Satispay’s network counts a community of more than 3,000,000 consumers and 200,000 merchants, including small and medium retailers as well as international
brands.

The formal closing of the round is subject to regulatory approvals and customary closing conditions.

Satispay is the mobile payment super network alternative to credit and debit cards.

Zortify announces the closing of its seed funding 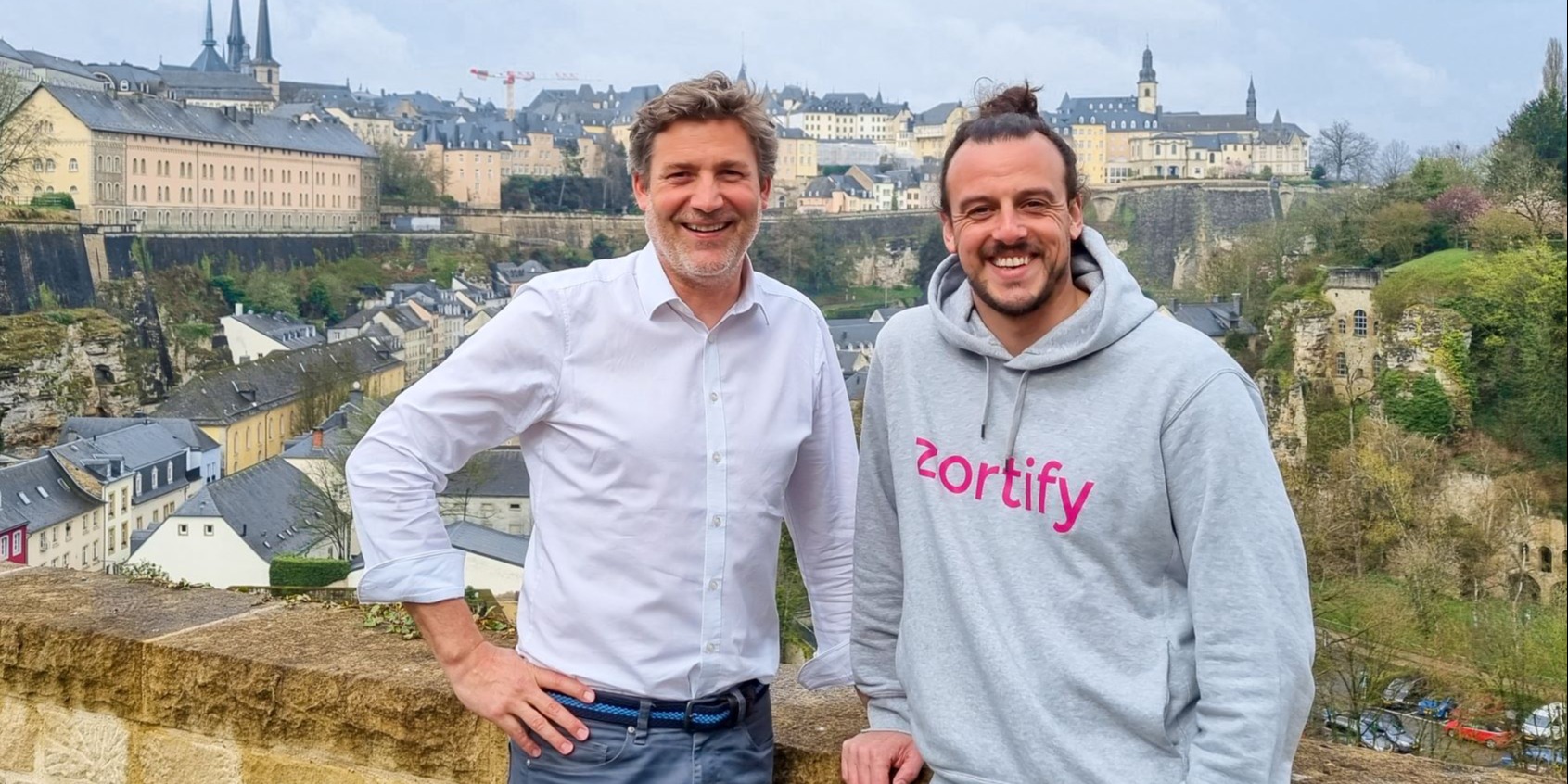 Zortify announces the closing of its seed funding 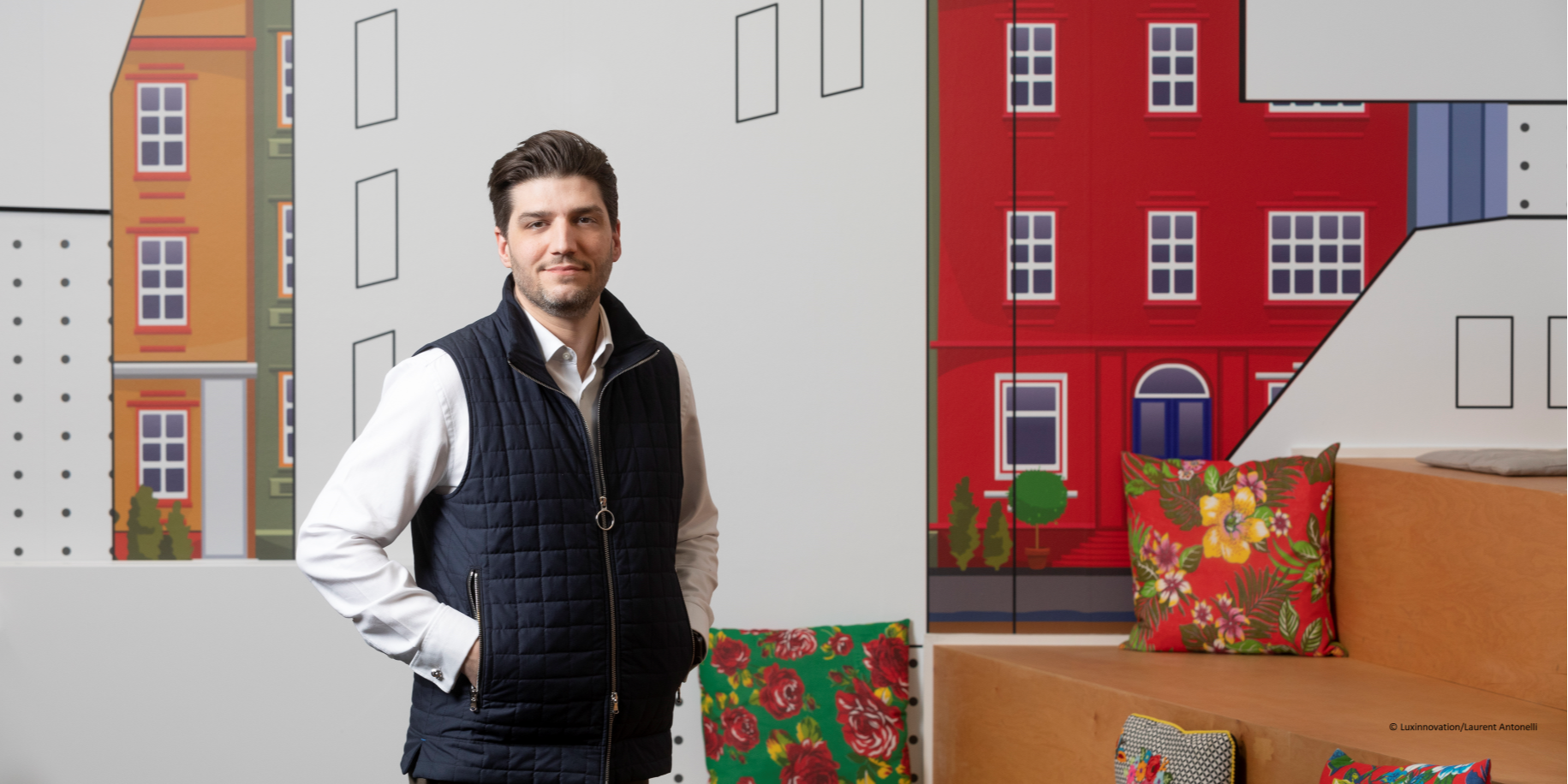 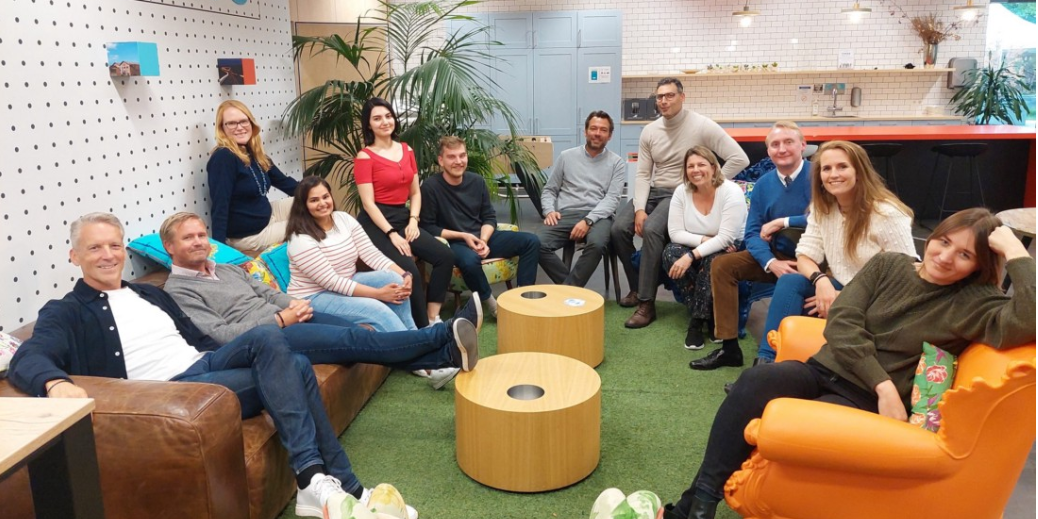