Self-driving bus shuttle manufacturer Ohmio Automotion Ltd, with roots in Australia and New Zealand, will open its first European office in Luxembourg. After winning a key contract with national railway company CFL, Ohmio will use Luxembourg as its base for addressing the growing demand for autonomous vehicles in Europe.

Autonomous shuttles are an interesting alternative for transport providers looking for sustainable last-mile solutions. The Luxembourg railway operator initially launched an international call for tenders for self-driving shuttle buses in 2020, and the contract has recently been awarded to Ohmio. In early 2023, the company will provide two vehicles to be implemented in the context of a three-year project. 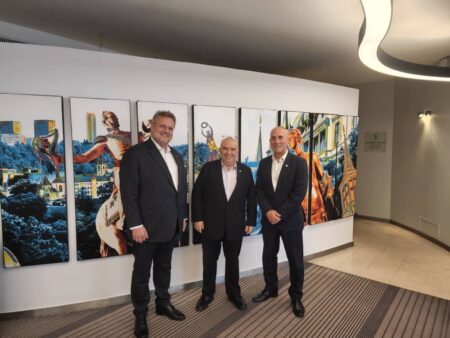 Ohmio’s solutions go further than just the vehicles. “Originally, we are an infrastructure company. We have been working with intelligent transport systems, where the infrastructure is able to communicate with drivers, for over two decades,” explains Chairman Mohammed Hikmet. “In 2015, we decided to think about how this communication would be done with vehicles without drivers, and two years later we had developed our first autonomous shuttle capable of communicating with its environment. Instead of just developing self-driving vehicles, we provide an entire ecosystem.”

Ohmio’s vehicles have already been deployed in New Zealand, Australia, China and South Korea. “Ohmio’s experience and achievements in Korea, as well as its modular platform approach and first experience of level 4 autonomous driving were among the most interesting aspects of their offer,” says Carlo Hansen, Chef du Service BU at CFL.

The Luxembourg contract is the company’s first project in Europe. “We will work together with CFL and other partners to develop a system that ensures that the vehicles operate safely and efficiently,” says CEO Dean Zabrieszach.”

However, the company’s journey to Luxembourg started well before the CFL tender. “When we attended the Intelligent Transport Systems World Congress in Copenhagen in 2018, we met Joost Ortjens, business developer at national innovation agency Luxinnovation, who introduced Luxembourg to us,” recalls Mr Zabrieszach. “He told us that it is a very progressive country interested in implementing autonomous vehicles. This gave us the opportunity to show our vehicles and later, to respond to the CFL call.”

The European market abounds with opportunities.

Ohmio will use its new Luxembourg base to develop business opportunities across Europe. “We made a submission in Finland last week, we are working on a major project in the UK and we have interest from Austria, Portugal, Italy and Germany. The European market abounds with opportunities.”

The Ohmio team visited Luxembourg as part of the CFL tendering process and benefitted from a tailor-made “soft-landing” onsite visit organised by Luxinnovation and the House of Entrepreneurship. “The visit was very well planned: we had 4-5 meetings on the same day. Everywhere we went we felt welcome, and everyone showed us opportunities,” says Robert Sykora, Ohmio’s newly appointed Director for Europe. “We realised that there was a lot of work to be done here and that Luxembourg was a central location for reaching out to the rest of Europe. We also received tremendous support. This made us take the decision to open our office here, even before we knew that we had won the CFL tender. We will for sure stay in touch with Joost Ortjens and benefit from his knowledge of the ecosystem to spot future opportunities.”

The visit was very well planned: we had 4-5 meetings on the same day. Everywhere we went we felt welcome, and everyone showed us opportunities.

He also hopes to bring a win-win situation to the country. “With the introduction of Ohmio’s autonomous vehicle expertise to Luxembourg, we would like to expand Luxembourg’s technical outreach by joining various international standards organisations as a ‘participating member’. This will enable an enormous amount of global technical expertise to be readily available to the country,” he points out.

During the visit to Luxembourg, Ohmio met inspection body Luxcontrol that provided complete information on the steps to take to get its self-driving vehicles accredited in Luxembourg. The team was also introduced to public transport provider Sales-Lentz that offered to be Ohmio’s local maintenance partner, as well as to intelligent sensing solutions provider IEE that invited the company to use office space at its premises for its Luxembourg branch. “We gladly took up IEE’s offer and are just about to sign a lease with them,” says Mr Zabrieszach. “We have also already spoken to Sales-Lentz about some potential future projects. This visit paid off in a big way: we were able to meet a lot of people, demonstrate that we are serious and position ourselves very well for the CFL contract.”

The visit paid off in a big way: we were able to meet a lot of people, demonstrate that we are serious and position ourselves very well for the CFL contract.

Building further partnerships is a priority. “We are looking for partners to conduct the vast amount of R&D needed to develop the connections between our autonomous vehicles and their surrounding ecosystem,” says Mr Hikmet. “IEE is one example of interesting partners here – we think that our cooperation has the potential to go way beyond shared offices in the future.”

The local collaborations are also important for CFL. “Ohmio’s cooperation with IEE, Sales-Lentz and IEE and the possibility to include technical partners like Goodyear or the Luxembourg Institute of Science and Technology in the future, as well as the company’s plans to open a local office in Luxembourg, had a positive impact on CFL’s decision,” confirms Mr Hansen. “I think that the future cooperation between Ohmio and CFL will be very beneficial for both sides and enable CFL to make its contribution to developing autonomous driving technology. I hope that together we will reach a new level of autonomous driving in Luxembourg, especially on public roads.”

Wisconsin and Luxembourg: Launchpads for business 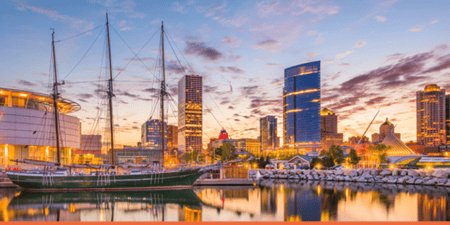 Wisconsin and Luxembourg: Launchpads for business 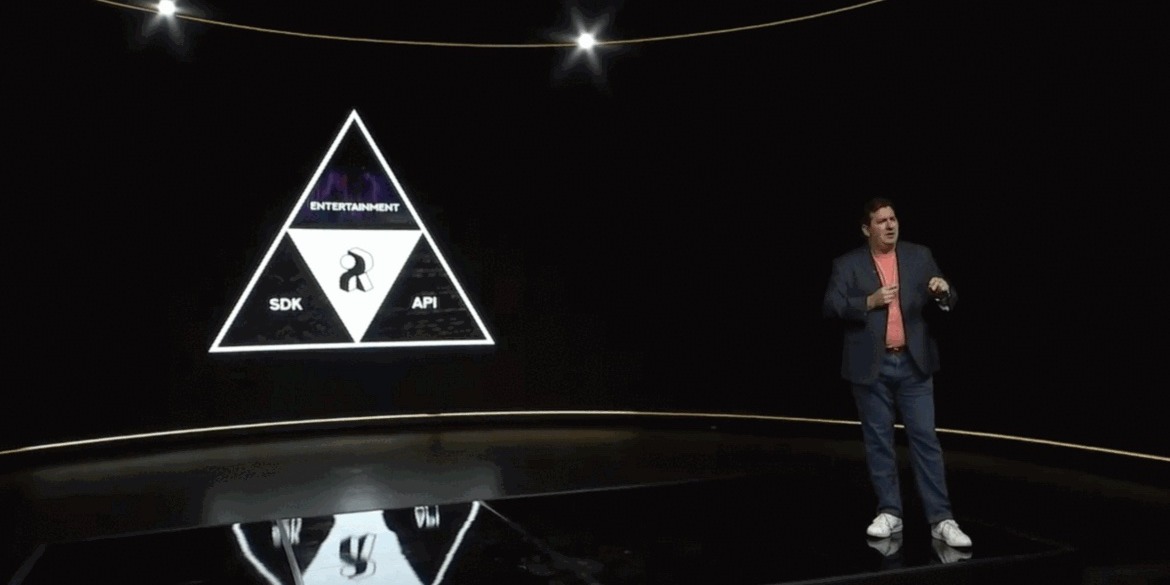 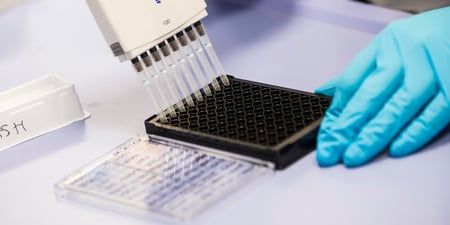