While international trade is still suffering from supply chain disruptions, the movement of people has rapidly taken off again after then pandemic.

According to the report “Brain gain or drain? How shifts in international job search are accelerating global competition for talent” by Indeed Hiring Lab, the activity of internationally mobile jobseekers is on the verge of returning to pre-crisis levels.

Luxembourg most attractive to international jobseekers

Not surprisingly, the study finds that high-income countries attract most jobseekers. Countries with strong labour markets, where the number of job postings have recovered quickly from the pandemic, have also increased their attractiveness.

Luxembourg, Switzerland, the UK, Germany and Ireland have the highest net interest score that takes into account each country’s importance as a destination among international jobseekers, as well as the propensity of jobseekers based in that country to search abroad.

Countries with a high number of post-pandemic job postings — including Denmark, Luxembourg and the UK — have improved their net interest scores in part because domestic jobseekers have become less likely to search for jobs abroad.

While most European countries have a negative interest score, i.e. more outbound than inbound job searches, Luxembourg is the biggest net importer of candidates and is, together with Switzerland and the UK, well ahead in the “brain gain” competition.

On Indeed’s site, 74% of all Luxembourg-related job searches were inbound from international job seekers, which only 32% of searches conducted by jobseekers in Luxembourg were outgoing. 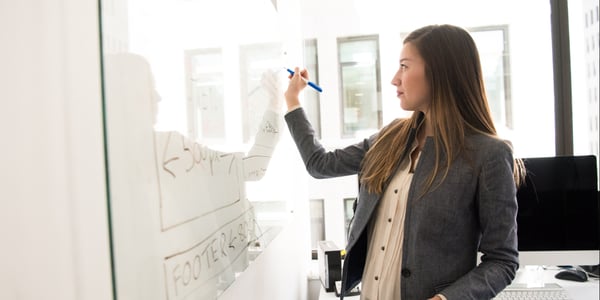 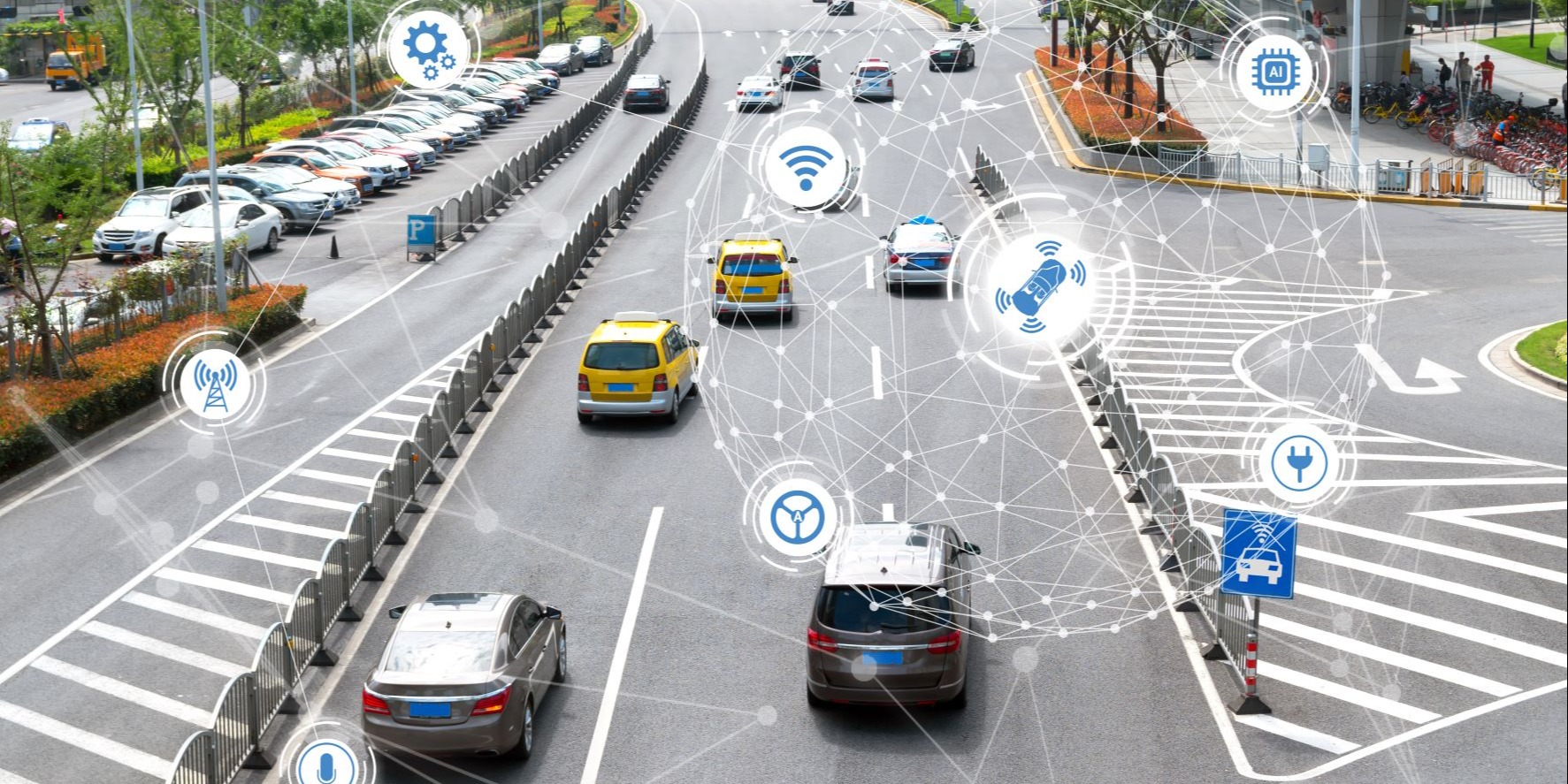 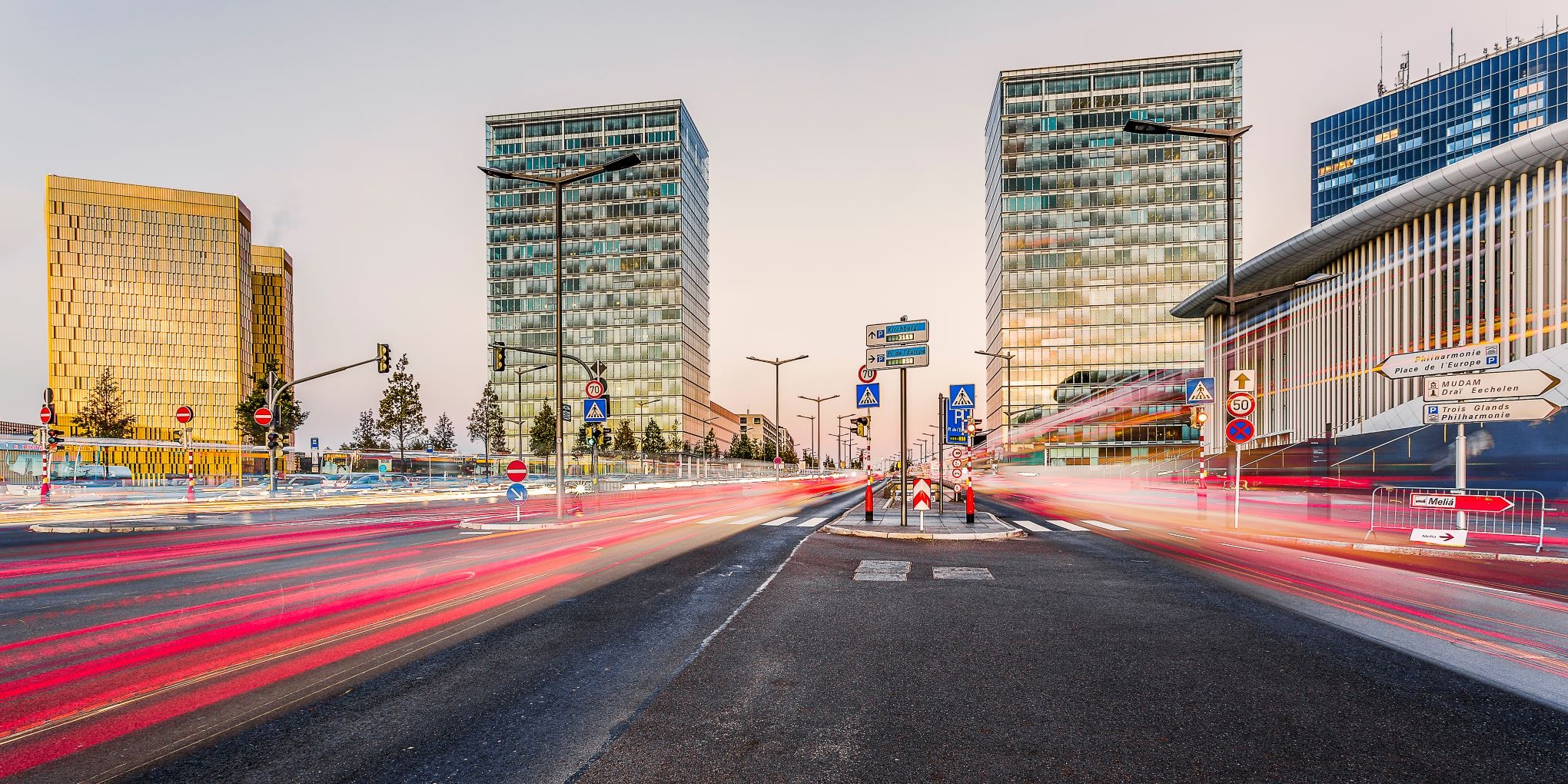