Organised worldwide by Pegasus Tech Ventures, Luxembourg’s Final round of the Startup World Cup unfolded on 9 June during a decisive event hosted on EY’s premises in Luxembourg-Kirchberg.

Among the ten finalist startups, ANote music has been selected as the most promising by a jury composed of VCs and tech entrepreneurs. The second place was attributed to Food4All and third place to WEO. ANote music will be facing more than 70 worldwide competitors in the next round, taking place in Silicon Valley, this upcoming fall. The startup will also be given the opportunity through selected events to meet and exchange with the local startup ecosystem.

The ten finalists who had been selected among all applicants by a collaborative committee two weeks ago were well prepared to pitch thanks to a coaching and rehearsal session organised by the House of Startups prior to the event.

Justin Jackson, Partner of Pegasus Tech Ventures and Executive at Startup World Cup, provided through his motivational keynote on the evolution of Startup Worldcup and the opportunities presenting to the participating entrepreneurs, a glimpse of what the winning startup can expect in San Francisco this September.

ANote Music was founded in Luxembourg by Marzio Schena, Matteo Cernuschi and Grégoire Mathonet in January 2018 with the aim to bridge the gap between the music industry and the financial markets – creating a win win situation for music fans, creators and investors. At present, the total amount raised by the company stands at over 1.5 million euros.

About the Startup World Cup

Organised worldwide by Pegasus Tech Ventures, the Startup World Cup is a global competition with the aim of bridging startup ecosystems together. Talented entrepreneurs are encouraged to battle until the finals in Silicon Valley, where the winning company will receive a US$1 million prize in investment and the opportunity to connect with peer entrepreneurs, investors and the wider startup ecosystem in the USA. EY has the honor to host the Luxembourg and greater region finale each year.

EY provides consulting, assurance, tax and transaction services that help solve our client's toughest challenges and build a better working world for all. 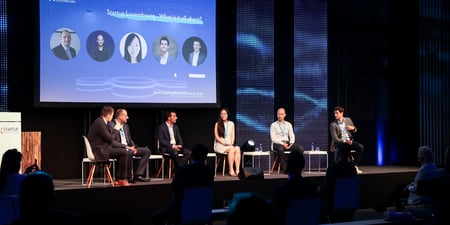 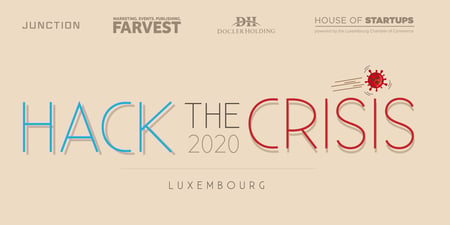 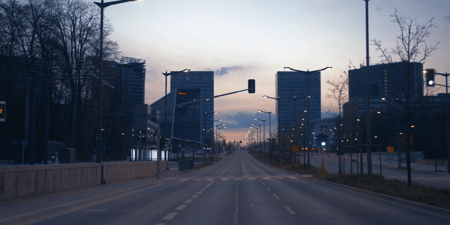